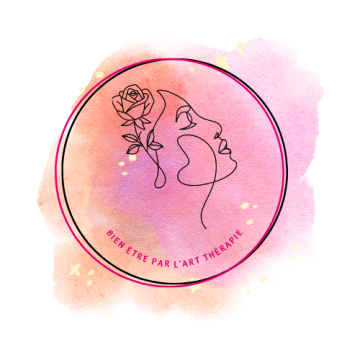 I was born in a little city, Marivan in Kurdistan of Iran. 2003, I finished my study in Visual Arts. 2005, I have published my first poem book in Iran. Between 2004 and 2007 I worked as a woman and children right activist, 2007,I left my country and I started new life and activity in Erbil, Kurdistan of Iraq as a Jurnalist. Since 2008 I had my column every Thursday in “Hewlêr Newspaper” until the end of 2009. 2010, I participated in a group exhibition in Paris, this exhibition was beside the annual conferance of THE IRANIAN WOMEN’S STUDIES FOUNDATION. 2011, I worked for my next exhibition. Summer 2012, I participated in a group exhibition in Frankfort that was beside The three-day conference on behalf of “kunst-erkenntnis-problem“, I have also read a few of my Persian poems which they translated to German language.