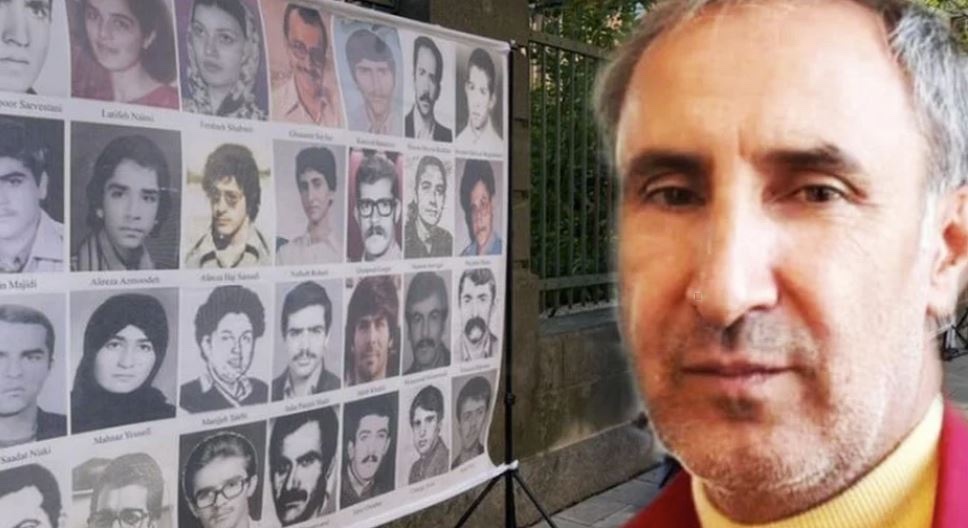 For the Trial of Hamid Nouri,

the Executioner of Gohardasht Prison, in Sweden

In Memory of Jalil Shahbazi

They have wiped off

The stains of your blood

And have buried your body still alive

With thousands of summer ‘۸۸ victims

In the Cemetery of the Infidels.*

But I still feel

That shard of glass

In my body and soul

When you decided not to step

Into the hallway of death

Lest faced with the question of a sharia judge:

“Are you an apostate or a Muslim?”

You turn left to the slaughter house

Or right to a miserable life.

*- In summer 1988, ordered by Khomeini, thousands of political prisoners were secretly killed and buried in the Cemetery of the Infidels in Tehran and other places. To read about the trial of Hamid Nouri please check Wikipedia.