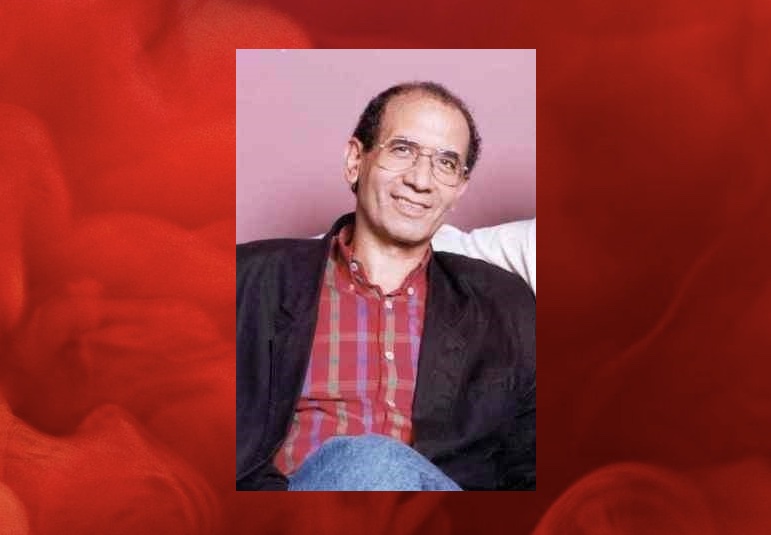 The Soul of the City

In memory of Mohammad Mokhtari*

Carry me with you to the sky of Tehran.

The foam of the Caspian Sea is in my mouth

And the sobbing of its waves in my ears.

I want to cry on the sad Summit of Tochal

And together with the wounded wind

And along with the raging brook

Fall from the slopes of Espid Kamar Path

And at the foothills of the mountain

Regardless of bloody barbs Of Evin prison

And stare at a small window

Through which for years

He looked at the blue sky:

“Why did the Shah put you behind bars

And deny you the sun and rain?

And when the Revolution opened this gate

Why did the mullahs snatch you again

And throw you in the same cage?”

I want to be freed from this cell

And walk out with you again.

And a multitude of burning memories.

I will pass familiar alleys of the city

And find myself behind a door

The key to which was in your pocket

And look at the wet eyes of a woman

Who was attached to your kind face:

“When did you see him for the first time

And under the roof of which trellis

Did the hands of both of you blossom?

Did you try to portray him

and let his colorless lightness

Spread over your canvas

And lift you in the air

To fly with him in the sky?

Was he a gentle father?

Did he put his son on his lap

Did he bounce him to Mashhad station

For Grandma to see her grandson?

And when his child giggled

And tumbled from his lap

Did he not take his hands

And with a finger

Draw a pool inside his palm

So that his pinky

Would fall into the water

His Major pointer would  take it out

And his mullah thumb would eat it up?

When did he buy his son a fresh notebook

And put a backpack on his back

So he would look at himself in the mirror

And go to school with his dad

And hear from him

that Dad will be back in the afternoon

But one day he did not return

And his key remained in his pocket.

In which street did they snatch him

And in the confines of which patrol car

Did they blindfold him?

In which garrison did they tie him to a bed

And which dirty hands after ablution*

Put spots of fire on his skin?

Which rope pressed his throat

And which bird heard his last outcry?

Then in the emptiness of which road

Did they abandon his lifeless body

And cowardly got lost in the dark

Unmindful of the gaze of a bird

Staring at his closed eyes

Carry me with you to the sky of Tehran.

I want to cry with his mourners,

And together with my friends tonight

Escape from these lowly homes and dark hearts

And along with rain drops

Reach the warm heart of the earth

Where the clear underground water

Runs toward a remote sandy desert.

There lives a budding thistle

Shooting up from the earth

Oblivious to the city’s havoc

The soul of the city.

*- Mohammad Mokhtari (1942-98) Poet, scholar and a prominent member of “The Iranian Writers’ Association who was murdered by the secret police and his body was found on the outskirt of Tehran, December 1998.

*- Marc Chagall (1887-1985), a Russian-French painter, born in Belarus. He has a painting called “Soul of the City” in which his wife and he are hanging in the air like a cloud and observing the city. Chagall created this painting in the US, 1945 a year after the death of his first wife. Mokhtari’s wife, Maryam is also a painter.

*- In the Islamic regime, the officers of torture are obliged to perform ritual ablution before lashing!