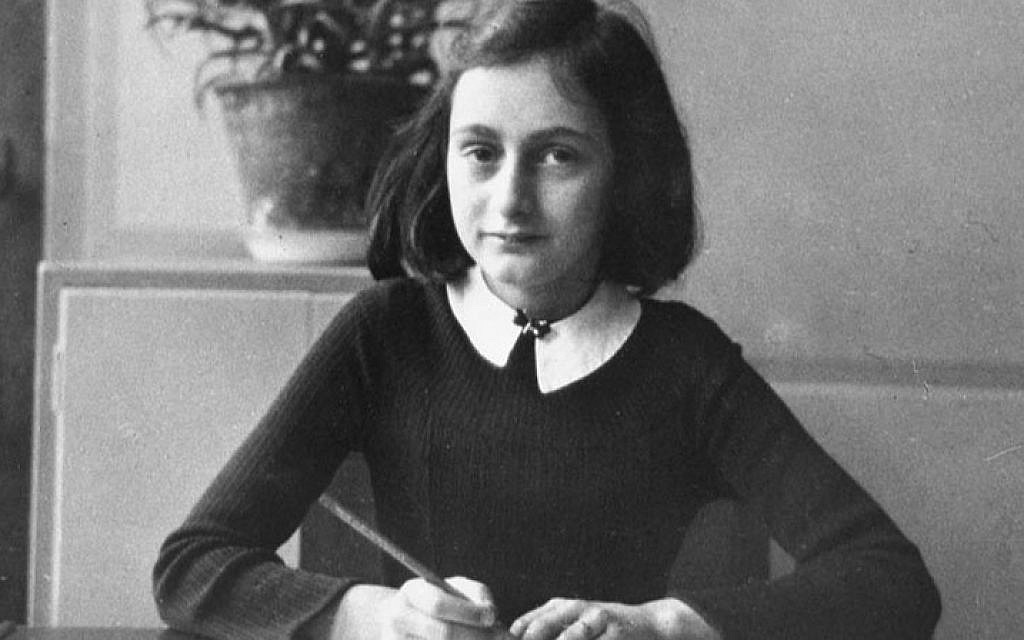 When did you wear that little mustache

And why did you shave it off?

I look at your laughing eyes in the picture

And ask myself in shame:

Did my father know that

Back then you were a medical draftee.

At night, with your friends in Isfahan,

You sat around a magic box

Hooraying the progress of the German army

In revenge against Russia and Britain:

“The enemy of your enemy is your friend”

For years you shaved above your upper lip,

That picture fades in the corner of the album

Has read the Diary of Anne Frank.

One summer, when I was eight

We went to Mohammadieh for two weeks

And, when drinking tea in the evenning

Read Anne Frank aloud to us.

There, I bought my first diary

And soon found out that in Anne’s words

Papers are more patient than people.

And you probably ask me in response:

When did you shave your big mustache?”