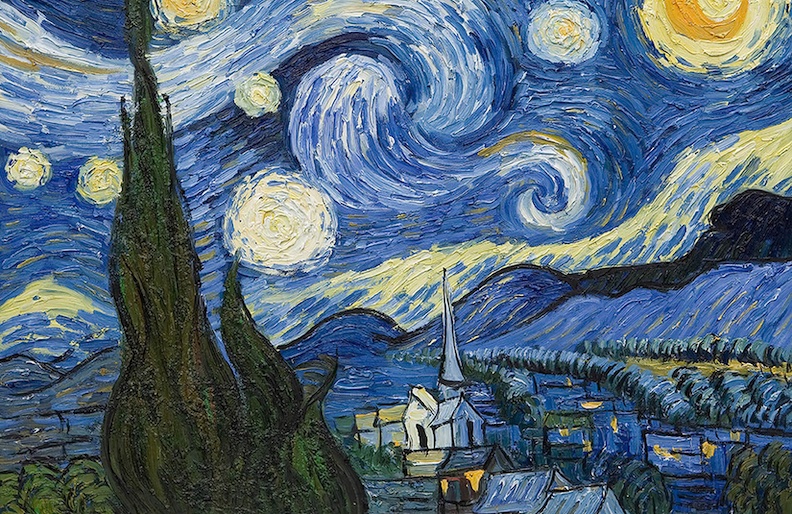 The night is half over in Texas

And it is past midnight in New York.

The day is opening its eyes in Sweden

Only in the City of Angels

Does the night not leave me alone.

I clasp my arms around myself

Throw myself into the night.

It will open the window of a bedroom

Or land on a rooftop in New York.

But the world is round

And the heavy loneliness of this night

Only returns to my soul.

Time has turned its back on me

And the earth has opened its mouth

I pass through all borders

But suddenly the soft ring of a call

Brings me back to earth.

In Isfahan, the day is not half over

Who is clipping my father’s nails on the porch

Has heard the sound of a falling rock

In our swimming pool. *

* This poem is also translated from Persian into English by Niloufar Talebi and published in Belonging: New Poetry by Iranians around the World edited by Niloufar Talebi as well as Becoming Americans: Four Centuries of Immigrant Writing edited by Ilan Stavans. You may watch a film based on this poem here.